We want you to get a no-commitment, risk free option to see if

Muay Thai is right for you. In this course you will...

Join over 1,000 other students who have learned how to defend themselves and protect the ones they love. No credit card, no commitment. or Get Their Money Back

that suits me. I work long hours and it's great to be able to train at a time

when most dojos would be closed."

Get into great shape while training

You'll have everything you need to go from Muay-Thai Level 1 to Level 6. Watch How the Course Works

GMAU has been teaching Martial Arts online since 2008. We're excited to offer this 12-week beginner's program!

Gain access now to this FREE Muay Thai course so you can take your first step towards protecting yourself and the ones you love. This is a no-commitment offer with no credit card details needed. Our hope is that you'll love learning the basics of Muay Thai from us so much that you'll sign up as a dedicated student.

I found the GMAU Krav Maga course over a year ago. I have trained martial arts for over 20 years and hold a black belt in BJJ. I wanted a real world system of self protection to add to my oolbox and Krav Maga is that. I had the good fortune of linking up with Mr. Koppel and that began my journey. GMAU has unparalleled coaching, in depth videos and unending support for students. Not to mention programs and content are being added frequently. I have really enjoyed my Krav Maga training with GMAU.

I began my martial arts journey a few years ago when I started working through the Black Belt At Home Shotokan Karate program with Sensei Jon Hodge. I had been interested in martial arts since I was young and had practiced some Karate and Judo as an early teenager. Throughout the years I had thought about enrolling at a dojo or doing training somewhere but I couldn't find anything that fit my schedule and/or what kind of program I was wanting. It was then that I discovered Black Belt At Home. I soon joined the program for several reasons. I was looking for a program that I could do on my own time, at my own pace. Then, the GMAU was born and I signed up day one and have since become a life time member. At first, I didn't really believe that the feedback and communication from the instructors would actually happen, at least not every time....BUT....there has not been ONE time that I haven't received a prompt email response from Sensei Jon or Sensei Michael when I have sent them questions, whether I was asking for clarification on foot position while doing a certain kick, or just getting feedback on a rank exam. One time, I even emailed Sensei Jon because I was going through a period with some injuries and lack of motivation and he sent me a 20 minute....yes 20 minute personalized video, talking to me about some of the challenges he had faced in his life and in training through the years. The communication and positive reinforcement I have received is one of the many things that makes the GMAU a great place to train.

Have loved it so far. Nick is a great instructor, always gives feedback very quickly and I have learned so much under him. His videos are easy to follow and the community online is very good. Would recommend GMAU to anyone. 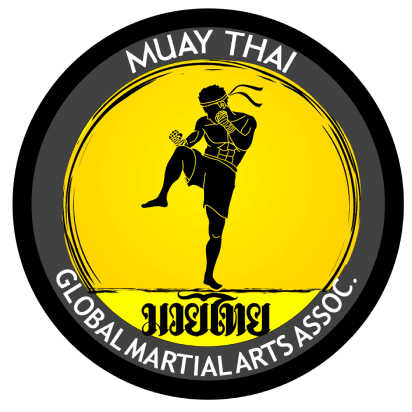 The course is excellent. The program is the best on the market. The follow-along classes are good for fitness and for learning muscle memory to execute the technique perfectly. The instructor Nick is always quick to reply to questions and he always gives very good advice. The standard is high and feedback is always constructive and motivating. 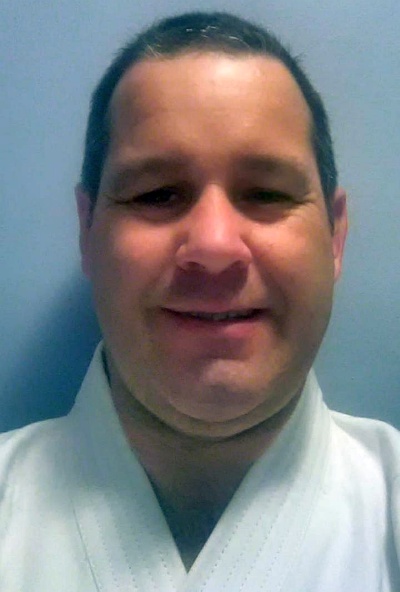 Gain access now to this FREE Muay Thai course so you can take your first step towards protecting yourself and the ones you love. This is a no-commitment offer with no credit card details needed. Our hope is that you'll love learning the basics of Muay Thai with us so much that you'll sign up as a dedicated student.

Built and run by martial artists from around the world

Launch Your Own GMAU Course